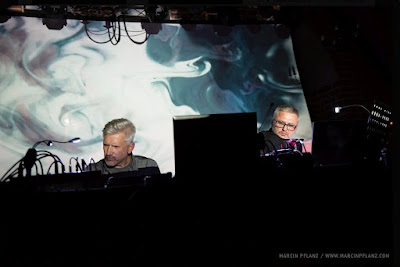 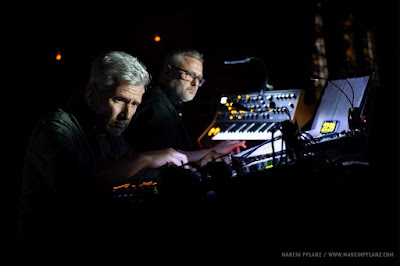 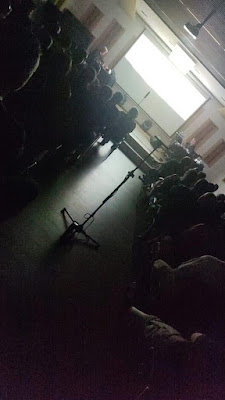 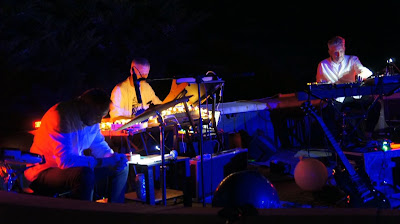 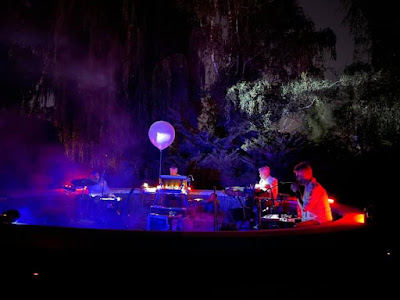 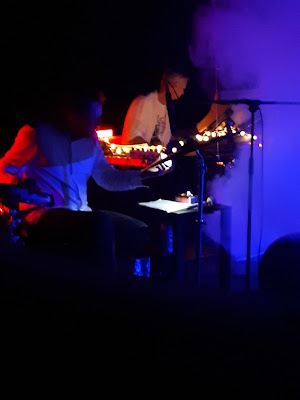 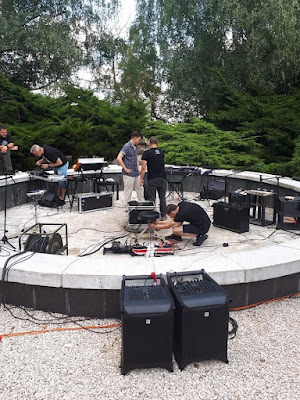 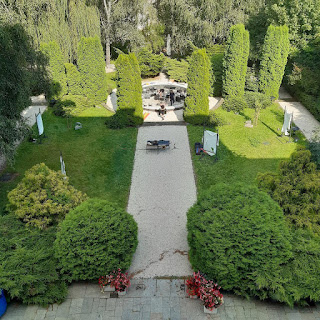 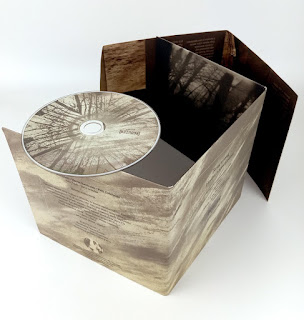 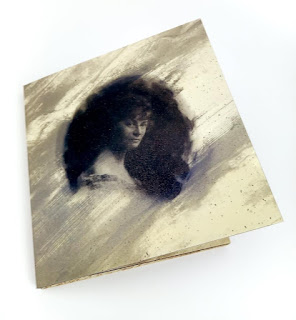 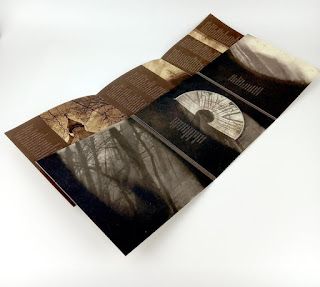 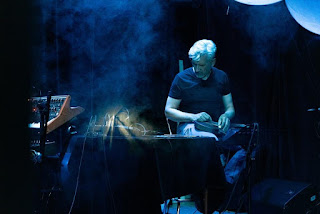 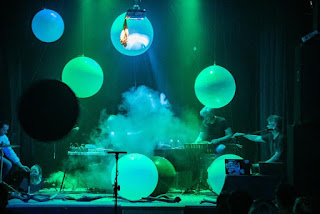 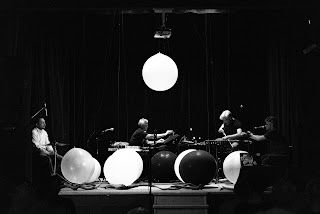 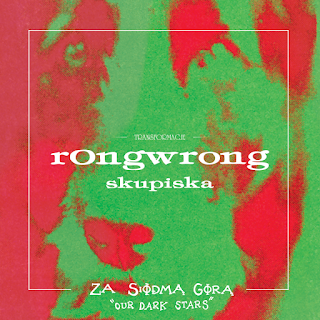 Rongwrong/Pojawa will take part in the AUDIOSPHERE/ Museo Nacional Centro de Arte Reina Sofia/ Madrid
Audiosphere. Sound Experimentation 1980-2020 is an exhibition with no objects or images, which aims to show the vast and dynamic universe of experimental audio in the last 40 years. Curated by Francisco López, the show includes more than 700 sound pieces by around 800 artists from all over the world. It is the first exhibition with these characteristics, focusing solely on the aural experience of the listener. 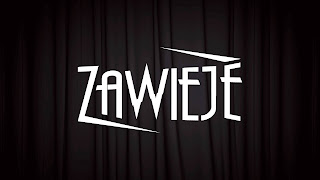 26.10.2019 ZAWIEJE  concert at the headquarters of Requiem Records 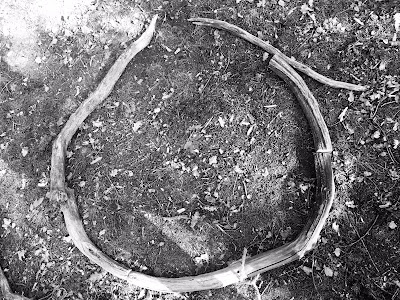 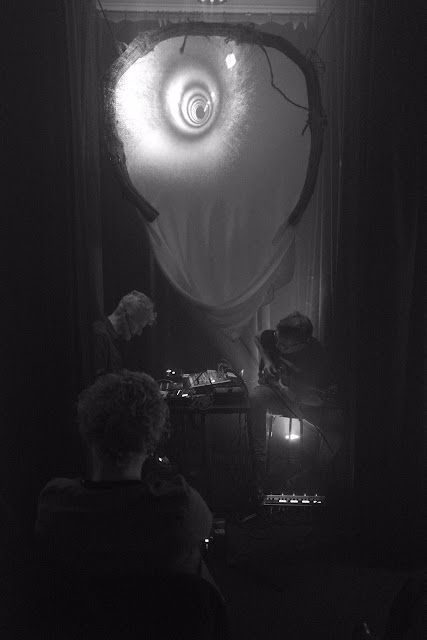 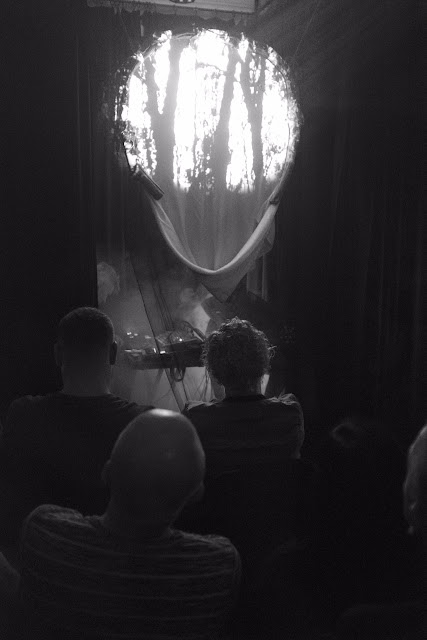 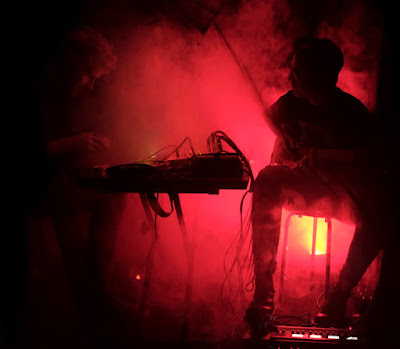 Pojawa (materialize) is a project collaboration between Rongwrong and Buka, a 40 minute audiovisual performance that takes the audience through fictitious worlds and rhythms. It is choreographed in three acts, each playing with different mediums and spaces, together forming an evolution of matter. The first act, noise and evolution oscillates between the abstract archaic arrangement and geometry of space and the stochastic indeterminacy of its material. in the second, emerging ideas, these elements reverse, a naturalistic environment that materializes through the finite structure of coordinates and data. The third, scheme and rhythmic pattern, depicts a proto architectural space of moving columns that create an emergent rhythmic pattern through their independent transformations.

Musical part of the POJAWA happening is based on string instruments,  field recordings and voices.
BUKA is a design and art collaborative working in different mediums and scales since 2012. its’ work is ranging from architecture and design to visual arts and sculpture, with the aim of blurring the distinctions between mediums, digitizing the world and materializing the digital.
http://www.bukamade.com

The performance had its’ debut at theXVI industrial festival in Wrocław. 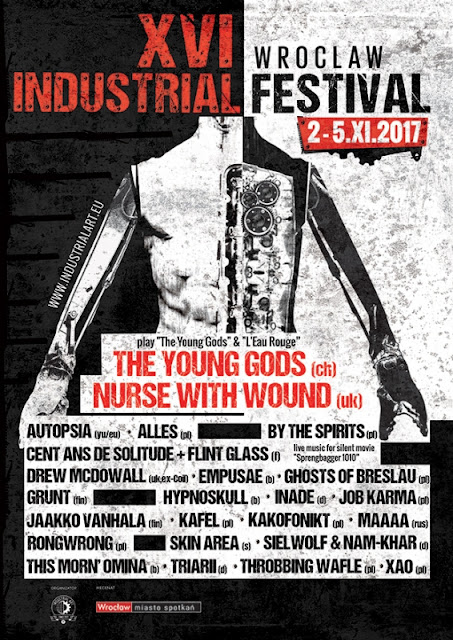 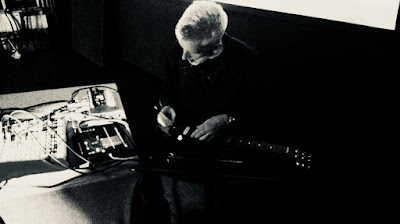 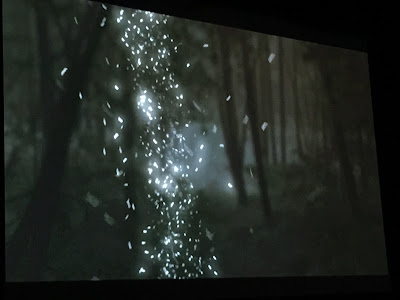 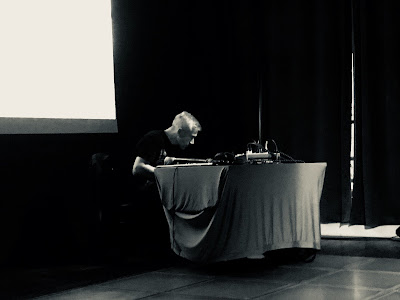 Time got stuck in the tricky tangle of fates and events and an unfinished story flies by  like a ghost  between worlds.
The past has influenced present time irreversibly and whatever is going to happen has already had its beginning .

‘Krwy’ has been issued by Requiem Records.  It’s a  sound journey to special places, related to distant history. ‘Krwy’ is not a presentation of dramatic war happenings nor their sound reconstruction.  It is an impression dedicated to the memory of the heroes of those dramatic and tragic days. 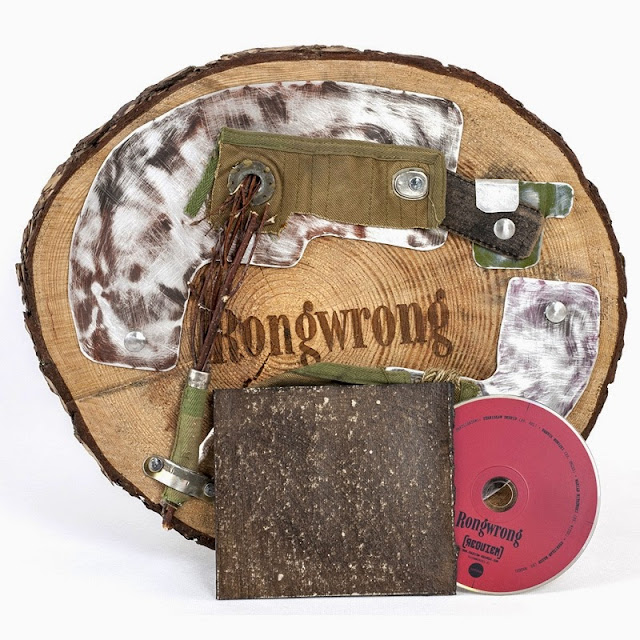 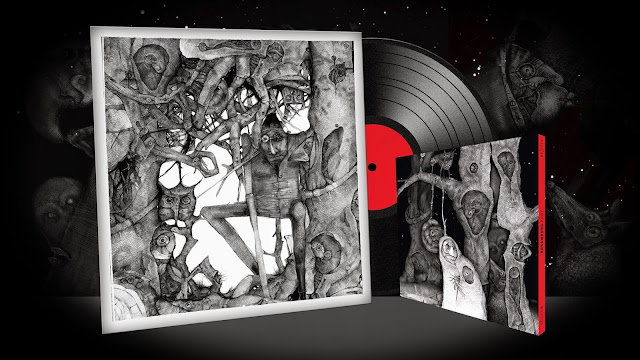 It is kind of music memento which tries to recreate landscape of recollection in an artistic and experimental mode.  The project is based on the composition of the sounds recorded in the places of the tragic happenings which emphasizes authenticity of the artistic message.  Ghostly atmosphere escapes from the reality, blurring its contours and suppressing dramatic voices of war.  However it leaves traces carrying them as metaphor into the space of memory… Archived pictures of Zdzilaw Buczek, photographer of Polish  Home Army, were additional artistic impulse of the realization.
I use these pictures during concerts and multimedia happenings. 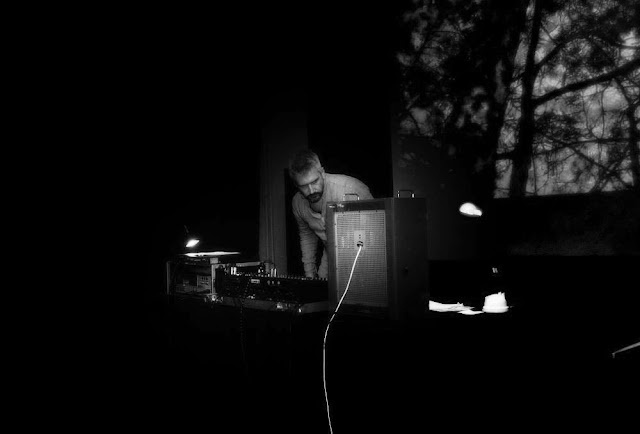 Łaźnia/Gdańsk concerts from the series IN PROGRESS 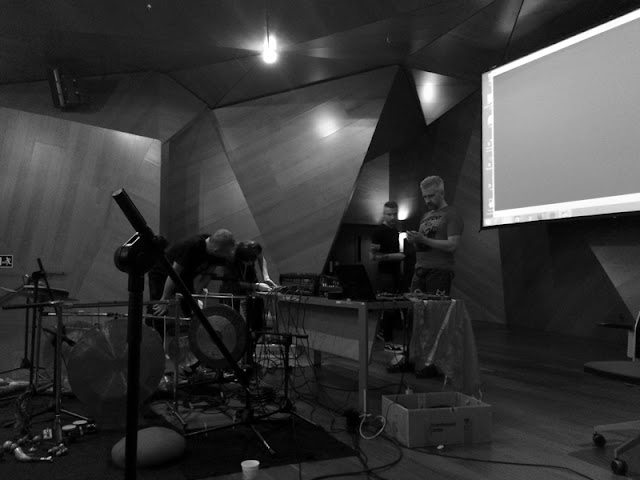 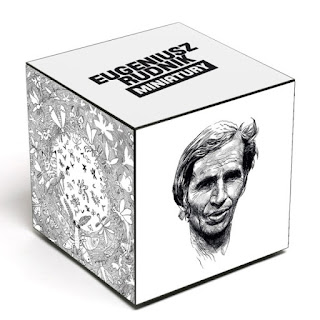